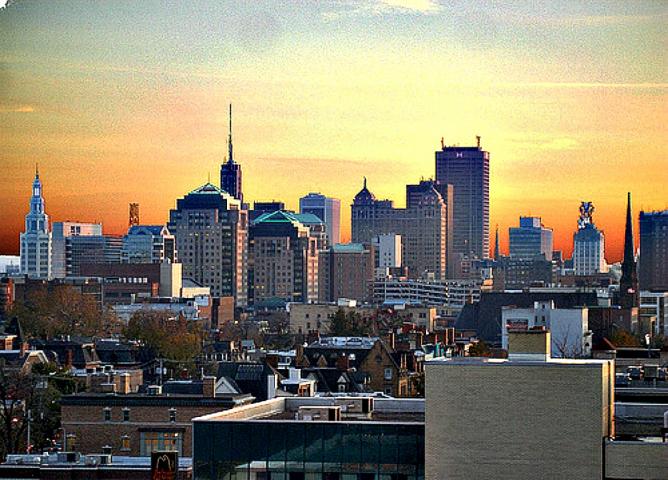 Buffalo was the quintessential 19th Century boomtown. Its position at the western end of the Erie Canal made it the Gateway to the West – the departure point for immigrants on their way to the heartland.

VISIT THE SITES BELOW TO DISCOVER WHAT’S HAPPENING IN BUFFALO!